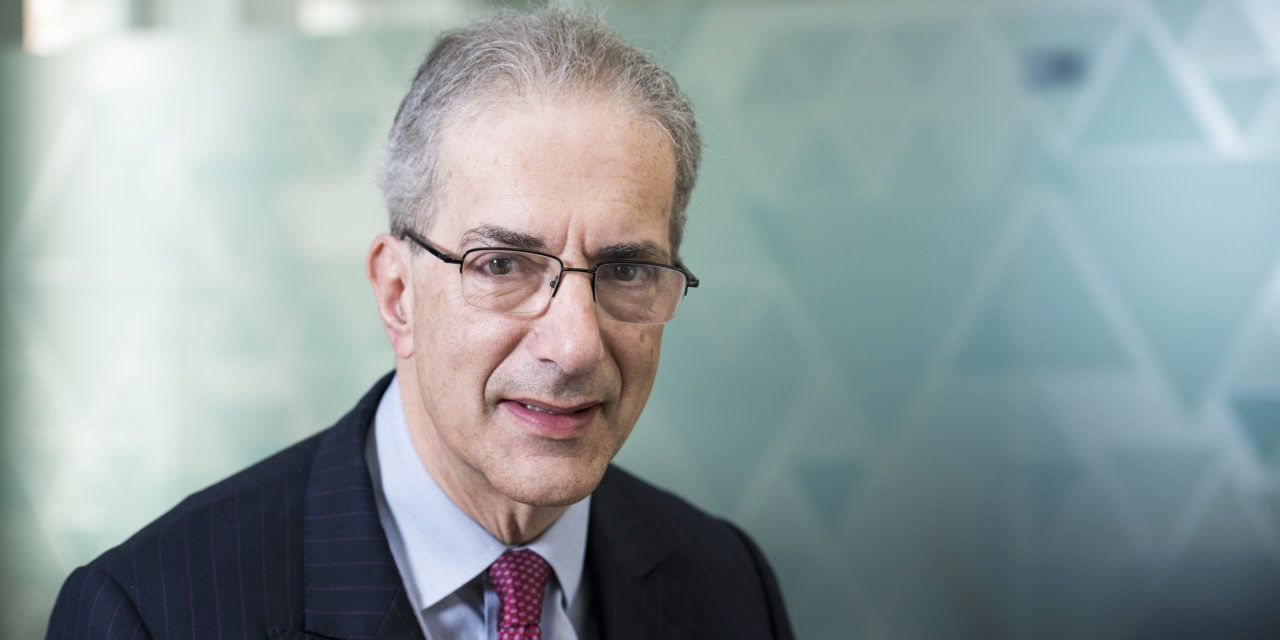 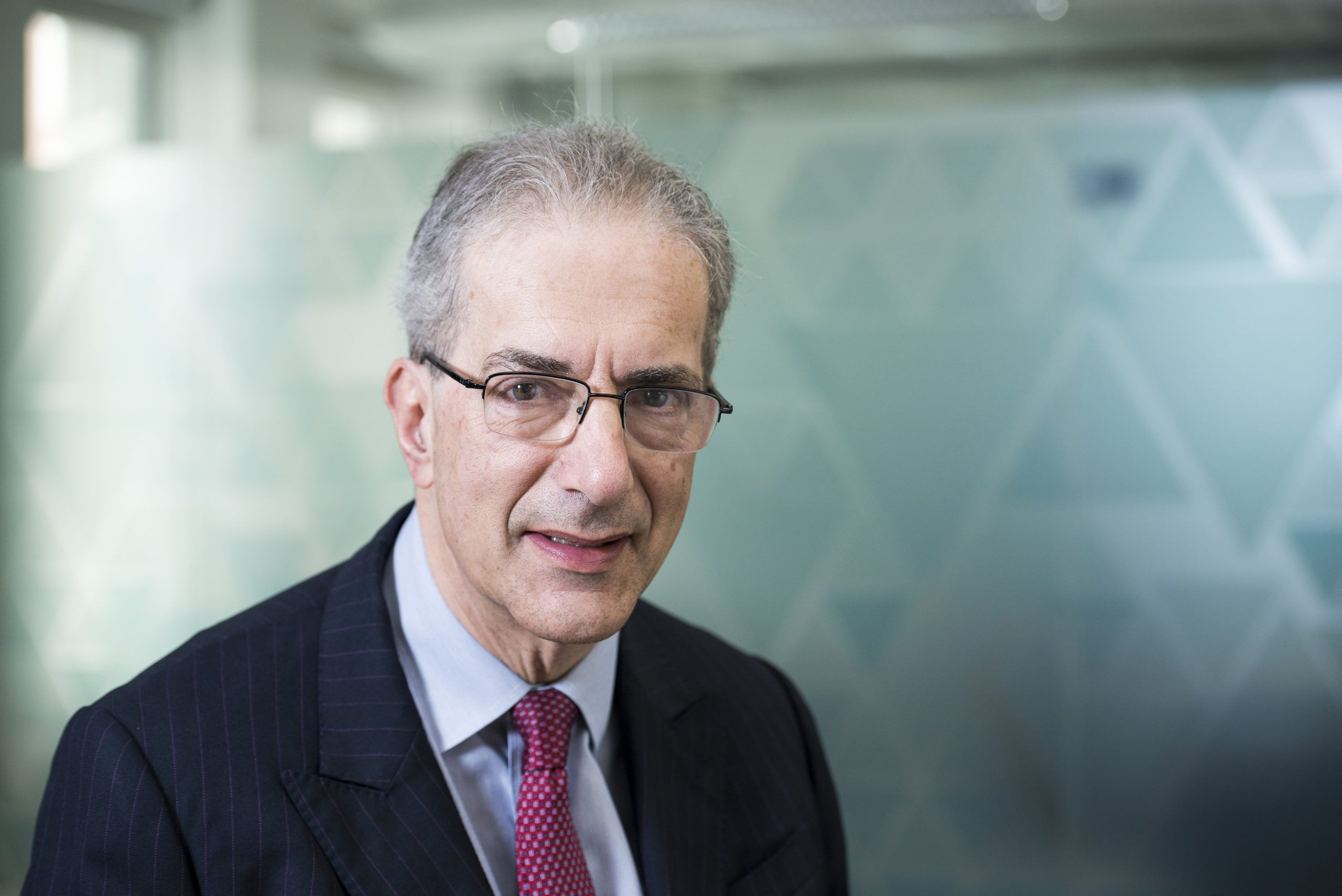 Each September for the past 15 years, except when the world is in lockdown, Middle Temple has made an Amity Visit to another common law jurisdiction. There are many purposes to such a visit. It strengthens the Inn’s links with members in the host jurisdiction. It enables Middle Templars in England and Wales to meet judges and lawyers working in another country and to hold discussions, seminars, moots and social events. It promotes the professional interests of members who are seeking work in or from the host jurisdiction. It is also an opportunity to show our support for advocacy and the rule of law throughout the common law world.

Over the last decade the Inn has made Amity Visits to the US, South Africa, Hong Kong, Malaysia, Gibraltar, Mauritius and Barbados, but until 2019 we had not been to Canada since a small group went there in 2004. So, I decided that during my Treasurership we would visit Canada. Our own jurisdiction and Canada have much in common, including a firm commitment to the rule of law, a judiciary appointed on merit and deciding cases without regard to party political considerations. The Inn’s links with Canada go back a long way (for example, the celebrated novelist John Buchan, a member of Middle Temple, was Governor-General of Canada from 1935 to 1940). These links were strengthened in 1966 when Master Harold Fox, a leading patent lawyer, published a scholarship fund which since 1985 has enabled young graduates who have passed the Ontario Bar exams to spend ten months in London and recently Called Middle Templars to spend ten months in Toronto.

In planning the trip, we had advice from Master Graeme Mew of the Superior Court of Justice for Ontario, Scott Maidment, President of The Advocates’ Society of Canada and our in-house team of Colin Davidson, Director of Membership and Development, and Oliver Muncey, Membership Manager.

The group comprised 58 members of the Inn and 35 guests. The most senior were three former Treasurers: Masters Igor Judge, Derek Wood and Stanley Burnton, respectively called in 1963, 1964 and 1965. Three student members were with us as guests of the Inn including Rebecca de Hoest, winner of the Middle Temple International Essay competition for 2019.

Canada is of course a vast country, and we could not visit all parts of it in a week. I settled on Ottawa, the federal capital and home of the Supreme Court of Canada and Toronto, the country’s largest city and commercial hub. We began in Ottawa at a reception in the garden of the British High Commission, on a bright, sunny evening in September. ‘What a wonderful place to be posted’, I said to a senior member of the High Commission staff. ‘Yes’, she replied, ‘but you might not like it as much in February. Winter is a serious business in Canada.’

The next day, after a visit to the Supreme Court and a question and answer session with Justice Andromache Karakatsanis, we had the privilege of hearing an outstanding keynote address by Master Rosalie Abella, the senior Associate Justice of the Supreme Court. This was the only one of the Treasurer’s Lectures for 2019 delivered at a venue other than Middle Temple Hall. Master Abella’s talk ranged over Aeschylus’ Eumenides, CP Snow’s lecture on The Two Cultures, and Michael Frayn’s play Copenhagen. At the end of it, Master Abella said:

You cannot be born in the shadow of the Holocaust to two Jews who survived it without an exaggerated and fearless commitment to the pursuit of justice. You cannot grow up indifferent to a just rule of law when every adult you loveexperienced the horror of its subversion. And you cannot live a life without idealism when the very fact of your birth reflects a tenacious belief, by parents whose only son had been one of the war’s six million martyrs to injustice, that the world would turn fairer.

My father died a month before I finished law school, but not before he taught me that lawyers are democracy’s justice warriors, the people who protect rights, and by protecting rights, protect justice. And that is why I’m so honoured to be asked by the lawyers and judges of the Middle Temple, my Temple, to speak to them about our shared enterprise of protecting justice.

On to Toronto, where our first hosts were The Advocates’ Society. The next day we had a moot and discussion on Appellate Advocacy held, appropriately, in the Rosalie Silberman Abella Moot Courtroom at the University of Toronto. The leaders on each side were senior Canadian lawyers: the juniors were Michael Harwood, President of Middle Temple Young Barristers’ Association and Ben Joseph, President of the Middle Temple Students’ Association. Each of them was a credit to the Inn.

The evening saw a dinner in Osgoode Hall and the Call to the Bench of Master Richard Wagner, Chief Justice of Canada, and Master Sheila Block, a distinguished litigator at the firm of Torys LLP (yes, really) and President of the Harold G. Fox Educational Fund: both made excellent speeches on their debut. During dinner, we were reminded of the existing friendship between Middle Temple and Osgoode Hall, as we were flanked by five clusters of four long metal flambeaux the Inn had donated to the Law Society of Upper Canada in 1969, presented by Master Harold Fox himself.

On the last day of the visit we held three short seminars with Canadian colleagues on directions to juries; the bottleneck for new entrants to the profession; and the fine line to be drawn between zealous advocacy and professional misconduct. The programme ended with a farewell reception at the top of the CN Tower. The whole visit was immaculately organised – a tribute to the skills of the tried and tested firm of Davidson and Muncey. We are lucky to have them at the Inn.

Amity Visits are a superb opportunity for members of the Inn at all stages of their professional careers not only to broaden their legal horizons by meeting colleagues in the host country but also to enhance the collegiality of the Inn by getting to know one another better than we otherwise would. We can only hope that once the Coronavirus crisis is over, more Amity Visits lie ahead. Meanwhile the Canadian trip was a memorable one for all of us.