Speech from the opening of the exhibition, Celebrating a Century of Women in Law, on Thursday 3 October 2019 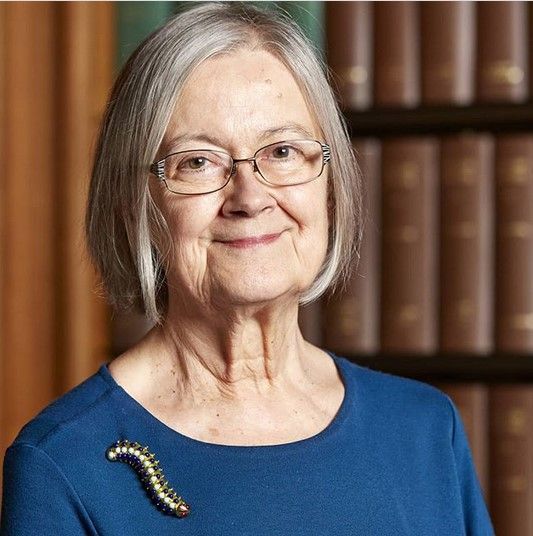 Baroness Hale served as the first ever woman President of the Supreme Court of the United Kingdom from 2017 to 2020, and serves as a member of the House of Lords as a Lord Temporal. A Bencher of Gray’s Inn, away from the Bench she maintains her contact with academia through a variety of high level posts.

The Middle Temple, and Master Rosalind Wright in particular, are to be congratulated on having put together this marvellous collection of photographic portraits of the women of the Inn. It is invidious to single out any individuals when all are so worthy of our respect and admiration. But I am going to pick out a few to illustrate the diversity of their backgrounds and achievements.

The first woman to be admitted to any of the Inns of Court. She applied on Tuesday 23 December 1919, the day the Sex Discrimination (Removal) Act received Royal Assent, and was admitted the next day. She took Silk in 1949, along with Rose Heilbron of Gray’s Inn, the first two English women to do so. She had to contend with some quite extraordinary misogyny. She was described as:

A warhorse from the old feminist days and the terror of her male colleagues… a comic character quite without fear, and physically unattractive. She can only be described as large and blowsy… incredibly common not to say vulgar… a menace to the movement for she was always trying to organise the women into forming separate groups from the men.

The first woman to become a salaried judicial office holder, being appointed a Metropolitan Stipendiary Magistrate in 1945. She was not universally popular. Perhaps it was her wartime experience policing the black market in food that led her to impose unusually heavy sentences on petty pilferers from the London docks, which were in her area. There was even a workers’ march against her. But she survived, was an enthusiastic supporter of the new concept of probation when it was introduced and continued to sit until her retirement.

The third woman High Court Judge after Elizabeth Lane (Inner Temple) and Rose Heilbron (Gray’s Inn). Like them, she was assigned to the Family Division. But, unlike them, she was a family law specialist. She was a great family judge and a great role model for me when I was learning to do the job. She inherited the beautiful judicial robes which had been made for Elizabeth Lane, using the best Russian ermine, and passed on to me when I filled the vacancy created by her retirement. I passed them on to Jill Black. So, they have had four careful lady owners and are now displayed in the judicial costume gallery in the Royal Courts of Justice.

The first woman and the first career academic to be appointed Treasurer of Middle Temple. Like me, she practised in her early years but then became an academic lawyer. She eventually specialised in constitutional and administrative law, but, again like me, she spent some time among the family lawyers – we first met at the International Society on Family Law conference in Uppsala, Sweden, in 1979, discussing marriage and cohabitation in contemporary societies.

The first black woman QC. I saw a good deal of her when I was a Judge in the Family Division. She was an immaculate advocate in every way – in preparation, in presentation and in appearance. She was a great loss to the law – and I would guess the judiciary – when she decided to go into politics as a Labour member of the House of Lords. But she had a distinguished ministerial career. She was also the first woman and the first BAME Attorney General. And she is now the first woman Secretary General of Commonwealth.

A long-standing friend from our Manchester days, where she joined the chambers set up by Norman Glidewell to specialise in town and country planning. She was the first woman to make a successful planning practice outside London. She was the first woman to become head of those chambers – now King’s Chambers in Manchester, Leeds and Birmingham. She was only the fourth woman Law Commissioner in the Commission’s 45 years of existence and she made a huge success of its public law work while she was there. Then she became a High Court Judge but died tragically young in December 2016. She would undoubtedly have gone on to greater things in the judiciary. I am honoured to be delivering a lecture in her memory in this very Hall next week.

The first UK woman Advocate General at the Court of Justice of the European Union. She is a formidable intellect and scholar with a properly creative approach to the development of EU law. She will be remembered for many landmark opinions which have moved the law on. The best-known example here is probably the case of Ruiz Zambrano v Office national de l’emploi [2011], where she persuaded the court that adult carers of EU citizen children had to be allowed to stay in the EU if deporting them would mean that their children would have to go too.

I take a special pride in mentioning her, as she is a Manchester Law graduate from the days when I was teaching there, although I can claim no credit for her achievements. She has had a distinguished career as an in-house counsel in a variety of business environments and in business, where she is an experienced Chairman and non-executive Director; she has also been an Equality and Human Rights Commissioner. As President of the Bar Association for Commerce, Finance and Industry and someone who has been employed all my working life, I recognise that there are many other ways of making a successful career in the law than self-employed practice at the Bar. As a judicial friend from Canada puts it – a good legal brain is a portable joy! 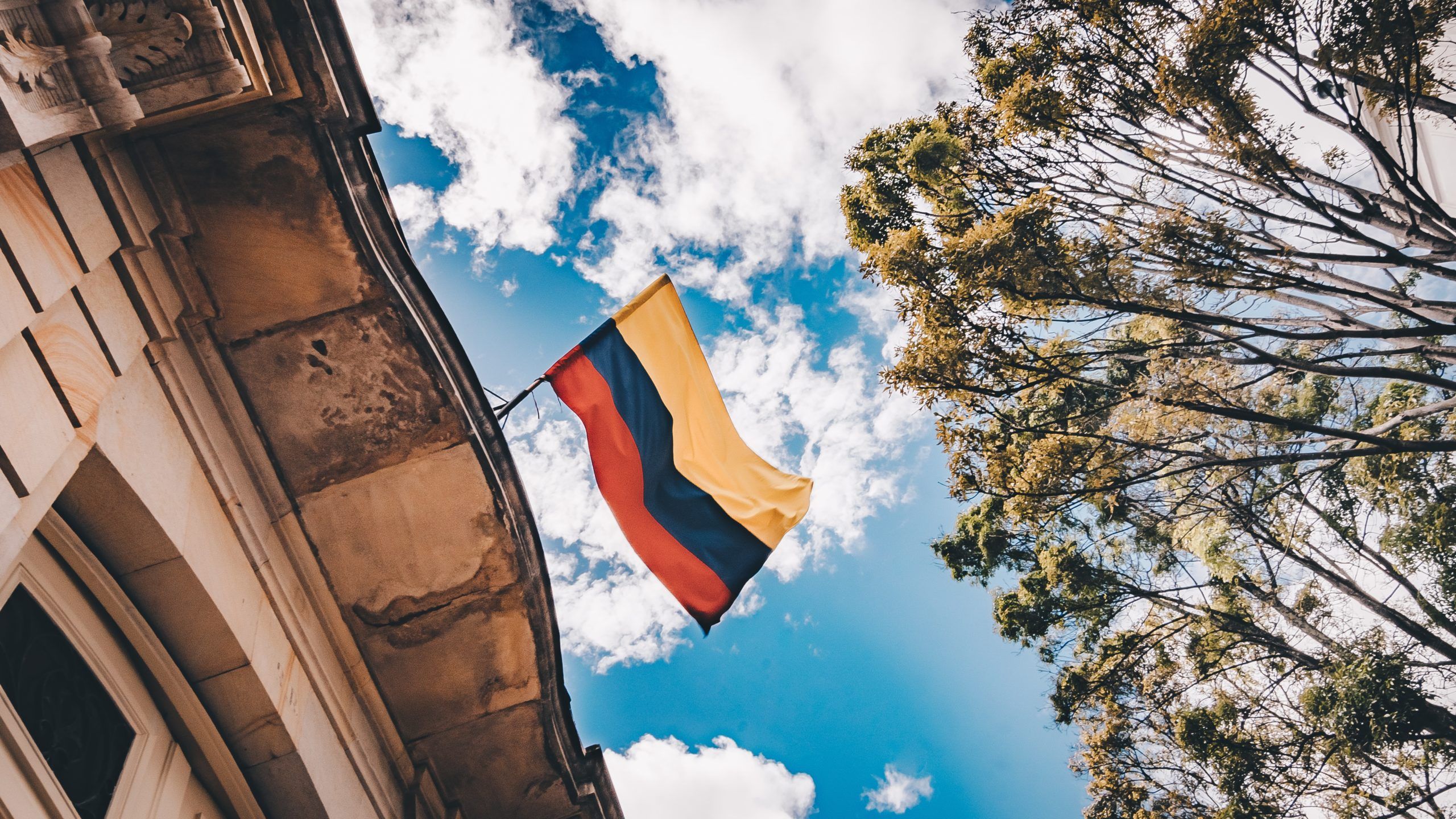