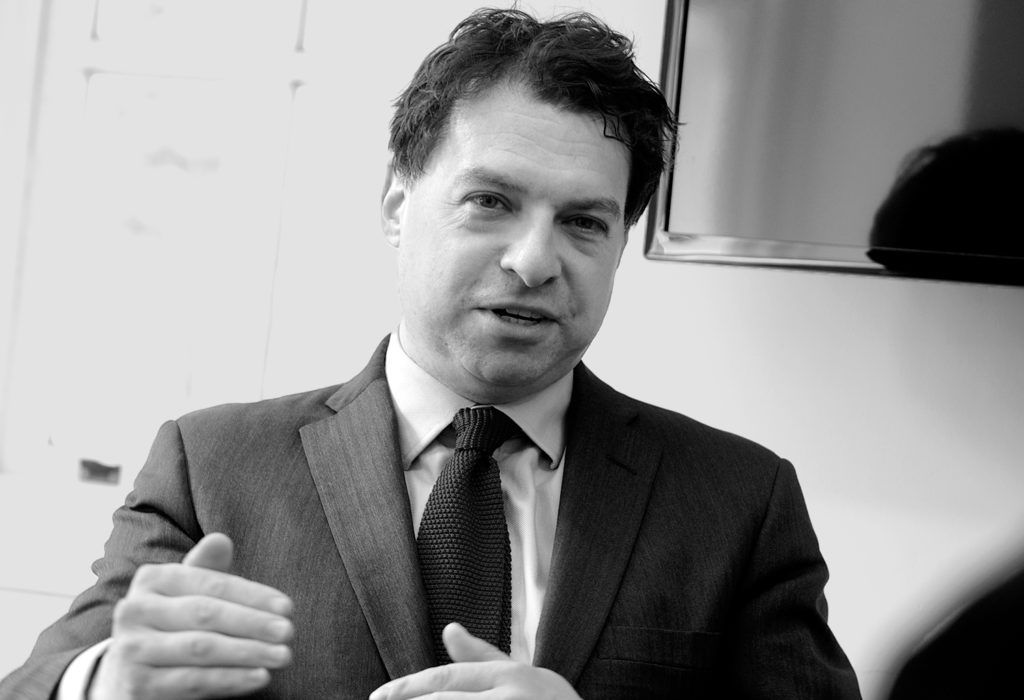 Adam Speker was Called to the Bar in 1999 and took Silk in 2020, having been rated as one of only two ‘star individual’ juniors in defamation and privacy in the Chambers & Partners UK Bar Guide. Adam specialises in all aspects of media and communications law including defamation, privacy, breach of confidence, harassment and data protection.

When interviewing students for Middle Temple scholarships in April 2019, my panel asked a familiar question: ‘should those arrested or charged with criminal offences be anonymised and, if so, why’.

Every single student said yes to anonymisation for defendants. None, so far as I can recall, referred to open justice or its importance and, when asked why a suspect’s identity should be withheld, almost all cited the case of Liam Allan. Mr Allan’s case was in the news at the time. He was a student who had been charged with the rape of a fellow student and suspended from his university. His trial collapsed shortly before it was due to take place after it was discovered that police had failed to disclose text messages revealing that the complainant had pestered Mr Allan for casual sex. To those students, to name someone as a suspect in the media or online who might turn out to be innocent, was simply unfair.

At that time, Middle Temple scholarship applicants could have looked for support for their view from the joint dissenting judgment of Lords Kerr and Toulson in PNM (Khuja) v Times Newspapers [2017] UKSC 49. Khuja was a case concerned with reporting restrictions and whether an individual who had been investigated as part of a child sex grooming case who was never charged but was named in open court in the trials of others, was entitled to have his name withheld from the public.

The judge at first instance dismissed the application for a reporting restriction on the basis that Mr Khuja’s identity had been revealed in open court. That decision was upheld in the Court of Appeal and by a majority in the Supreme Court.

However, in a strong joint dissenting judgment, Lords Kerr and Toulson expressed their disagreement and identified: ‘increasing concern, judicial and extra-judicial, about the effect upon an innocent person’s reputation of the publication of the fact of his arrest’.

ZXC v Bloomberg LLP [2020] EWCA Civ 611 concerned an appeal from a decision of a judge at first instance to find that the claimant, who had been investigated in respect of corruption allegations, was entitled to anonymity. The facts related to an investigation by a law enforcement agency into the claimant’s company and various of its personnel. ZXC was one of the company personnel who was investigated. Bloomberg obtained information about the investigation via a leak from the law enforcement agency. None of the individuals have been charged.

After a review of the authorities, which including Sir Cliff Richard’s successful case against the BBC ([2019] Ch 169), Lord Justice Simon concluded that the judge in Sir Cliff’s case (Mr Justice Mann) had been correct to find that an individual accused of a crime had at least prima facie a reasonable expectation of privacy in respect of the fact that he was under investigation.

Since the matter arises for decision in the present case, I would take the opportunity to make clear that those who have simply come under suspicion by an organ of the state have, in general, a reasonable and objectively founded expectation of privacy in relation to that fact and an expressed basis for that suspicion. The suspicion may ultimately be shown to be well-founded or ill-founded, but until that point the law should recognise the human characteristic to assume the worst (that there is no smoke without fire); and to overlook the fundamental legal principle that those who are accused of an offence are deemed to be innocent until they are proven guilty.

He went on, at [84], to explain that the reasonable expectation of privacy was not in general dependent on the type of crime being investigated or the public characteristics of the suspect because to be suspected of any crime was damaging. However, the reasonable expectation of privacy might be significantly reduced, even to extinction, due to the public nature of the activity under consideration, such as rioting.

Lord Justice Bean agreed without giving reasons. Lord Justice Underhill gave a concurring judgment, whilst explaining that he had not found the issues which the appeal raised ‘entirely straightforward’. He emphasised, at [147], that ‘the proposition that a person has a reasonable expectation of privacy in relation to a police (or similar) investigation is not a universal rule and that the circumstances of a particular case may justify a different conclusion’.

One of the reasons given for finding that ZXC was entitled to a reasonable expectation of privacy was, as Lord Justice Simon put it, because to report that someone is under investigation is damaging to that individual’s reputation because the public do not accept the principle that a person is innocent until proven guilty. That was the very issue that troubled the Supreme Court in Khuja.

The decision of the Court of Appeal in ZXC provides some clarity for suspects but the position is, as Lord Justice Underhill put it, ‘not entirely straightforward’.

The first issue is essentially a practical one. It was common ground before the Court that a suspect would lose an entitlement to anonymity upon charge. There is often a small window of opportunity for a claimant to seek an interim injunction to stop a media organisation reporting that he is under investigation in the period between any leak and before charge. Moreover, it may be a waste of time and money to obtain an injunction if the police go on to charge since the protection would fall away at that point. In reality, there are likely to be only a few cases where a newsworthy claimant is subject to a police investigation which results in no charge but becomes known to the media and where he has the money to bring proceedings. In ZXC, the individual did manage to preserve his anonymity; Sir Cliff did not because he was given no opportunity to seek an interim application and had to settle for an (albeit large) award of damages instead.

The second is that judge-made law of this kind does not allow for a holistic approach. The fault for this lies with successive governments’ fear of antagonising the media by bringing in a privacy law. The tort of Misuse of Private Information now (usually) prohibits the publication of an individual’s identity at the pre-charge stage unless there is a lawful justification for naming him. The same law does not protect an individual’s identity post-charge, whether or not he is subsequently acquitted, even though it must be said to be even more damaging to his reputation for it to be reported that a person had been charged with an offence. And the tort does not protect an individual who is neither arrested nor charged but happens to be named in open court in the course of a trial involving others, although a reporting restriction could be made in some circumstances. Then there is the law of defamation, where the media has been successful in establishing that it can be in the public interest to name individuals who are the subject of police investigations, such as in Flood v Times Newspapers [2012] 2 AC 273, where the Supreme Court held that The Times had acted responsibly in naming the police officer under investigation (whilst not doing so by failing to update its online account to report that no further action had been taken against him).

ZXC is a welcome decision but certainly not the final word on this subject.